Unfortunately, maturity is not common when one's pride is hit.

California’s Fair Employment and Housing Act (FEHA) prohibits employers from retaliating against someone for opposing practices that the FEHA prohibits (such as unlawful harassment and discrimination), as well as for testifying for otherwise helping someone protect their rights under FEHA. FEHA’s protections cover business and labor organizations, as well as business partners and subcontractors, making it illegal for any of these individuals to engage in retaliation.

To be protected, the individual must show that he/she: (1) filed a charge with or sought advice from the Department of Fair Employment and Housing (DFEH); (2) testified, assisted, or participated in DFEH proceedings; or (3) “opposed” acts prohibited by FEHA. To “oppose” does not mean silent opposition, but must be manifested in, for example, by: (1) reporting or complaining about harassment or discrimination to supervisors or co-workers; (2) testifying as a witness in a co-worker’s FEHA case; or (3) giving help to a victim of harassment or discrimination.

How Can We Help?

Importantly, the protected complaint need not be about conduct that is actually illegal, as long as the person has a reasonable belief that the conduct constitutes unlawful harassment or discrimination.

Further, the complaining party must suffer an “adverse action” because of his protected activity. Adverse action is action that is likely to undermine an employee’s job performance, prospects for advancement or promotion, or otherwise have a negative effect on a term or condition of employment. There is no doubt that termination, demotion, and pay cuts constitute adverse employment action. Inappropriately negative performance reviews, similarly, constitute adverse employment actions, as do a series of otherwise trivial actions that, when combined, have an adverse affect on the employee’s job.

As with proving intentional discrimination, often there is no direct evidence that the employer fired, demoted, or otherwise took action on account of the employee’s complaints of illegality. Rather, circumstantial evidence usually rules the day. This can come from witnesses who were similarly retaliated against, as well as from the mere timing of the action, such as terminating a longstanding, positively-performing employee, soon after they complained of workplace harassment or discrimination.

The Law Offices of Kyle Todd proudly fights to protect individuals facing workplace retaliation after they are brave enough to assist a victim of harassment or discrimination, or otherwise speak out against that conduct.

We are proud of our achievements, and the work that we do for our clients the entire legal profession. 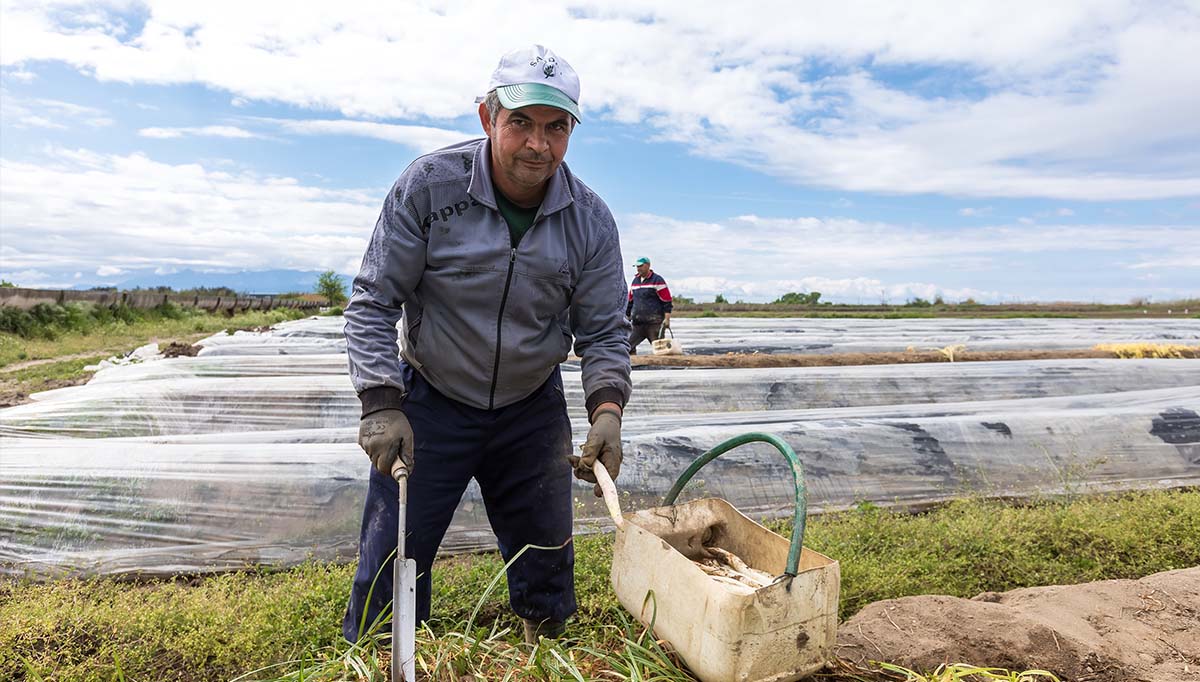 As an immigrant worker, your rights under state and federal law depends on your immigration status.

California law requires employers to pay employees for taking time off work to perform civic duties such as voting in a statewide election, serving on a jury, and appearing in court to comply with a subpoena or court order. 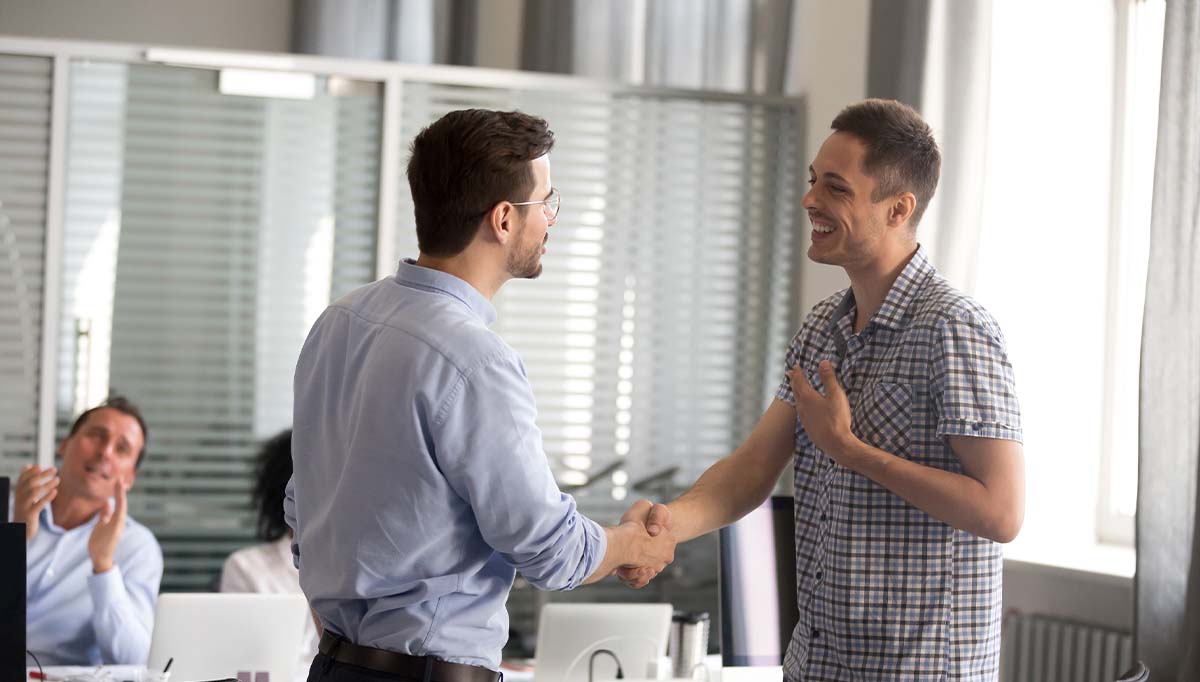 Many workers receive bonuses at work without knowing about the intricacies of the laws around them. There are many rules surrounding bonuses