Unpaid Overtime: If you don't know your rights, we do!

Exception to the rules

There are exceptions to these general overtime rules. For example, employees falling under certain exemptions are not covered, though it should be noted that each exemption has strict requirements which, if not met, make the exemption inapplicable. These exemptions include: (1) certain commissioned salespersons; (2) certain travelling salespersons; (3) individuals covered by a union contract (CBA), so long as their wage is high enough; (4) professionals and white collar employees: (5) executives; (6) managers; and (7) certain administrative employees. Notably, state and federal public employees are similarly not covered by the California overtime rules.

Employers may also create an “alternative workweek,” whereby only the federal 40-hour overtime rule applies, in lieu of California’s 8-hour rule. To qualify, however, the employer must conduct a secret-ballot election, where two-thirds of employees in the affected unit vote in favor of this arrangement. The employer’s alternative workweek must also be registered with the state in order to be properly implemented.

Where an employee is paid salary or by piece rate, but is still entitled to overtime, their regular rate of pay is simply their weekly wages, divided by the number of hours, up to 40, that they work. For someone working massive overtime, but not being paid for it, and paid on a salary basis, this can result in a high regular rate of pay, as the regular rate is capped at an assumed 40 hour workweek.

Employees cannot waive their right to overtime, no matter if they sign a waiver of that right. Further, an employer cannot discipline its employee for complaining about unpaid overtime, or other rights enshrined in the California Labor Code.

Finally, the question often comes up: can an employer require employees to work overtime. The answer is yes. A limited exception is that an employer may not fire or otherwise take action against an employee for refusing to work on the 7th day in a row in a workweek.

The Law Offices of Kyle Todd fights to get employees their unpaid overtime, and is well-versed in employers’ attempts to skirt California’s

How Can We Help?

We’re confident in our ability to provide our clients with the best service and opportunity for justice.

As an immigrant worker, your rights under state and federal law depends on your immigration status. 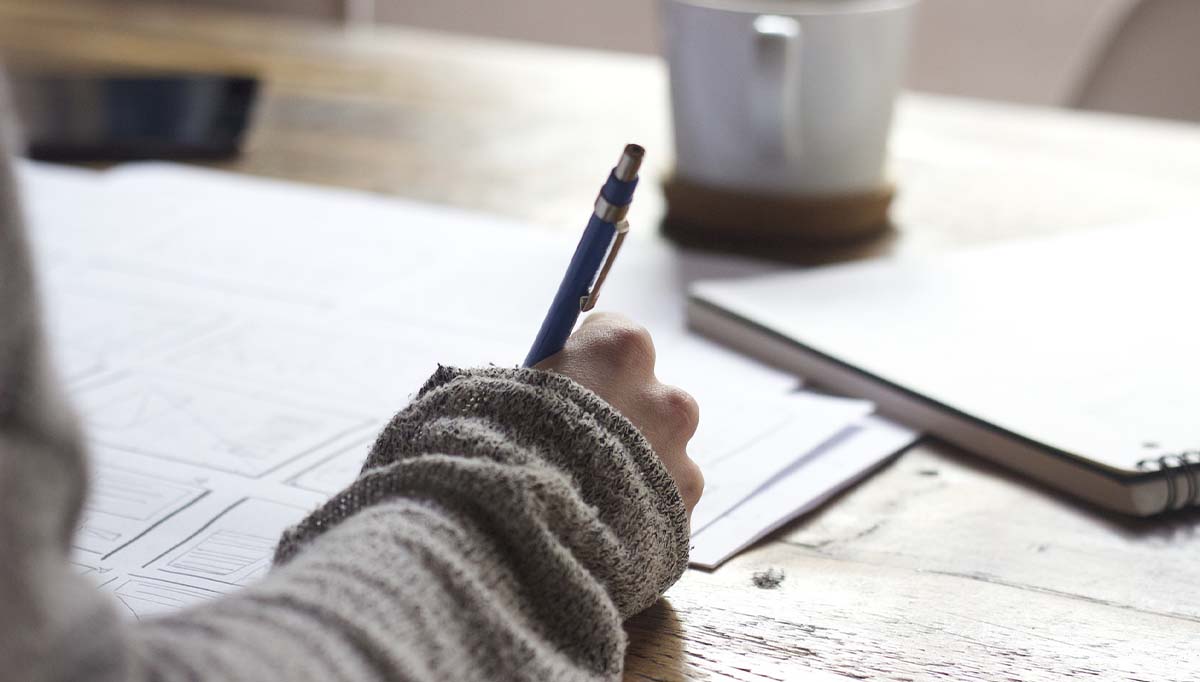 California law requires employers to pay employees for taking time off work to perform civic duties such as voting in a statewide election, serving on a jury, and appearing in court to comply with a subpoena or court order.

Many workers receive bonuses at work without knowing about the intricacies of the laws around them. There are many rules surrounding bonuses