Lawsuit alleges former FedEx employee requested reasonable accommodation due to a back injury, was ignored, injured further, and then fired. 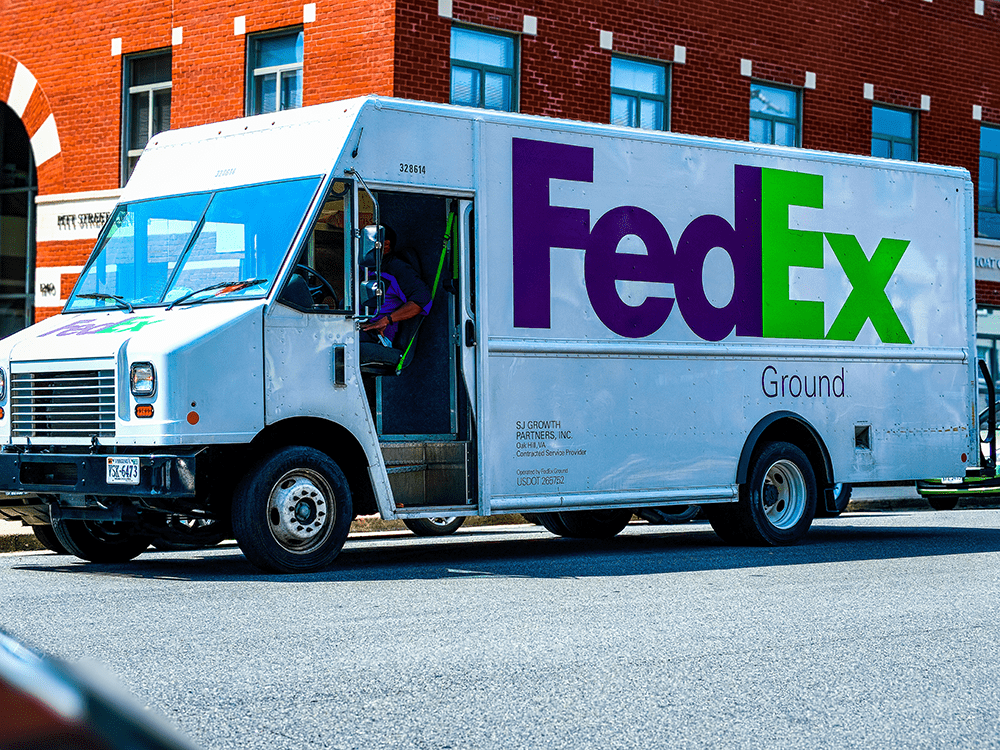 May 25, 2021 Leah Turner (“Turner”), a former package handler at FedEx’s Fresno, California location, is claiming that she was denied reasonable accommodation for a back injury, injured further as a result, and ultimately fired. In her complaint, filed on March 24, 2021 in Fresno County Superior Court, Ms. Turner claims that she informed her […] 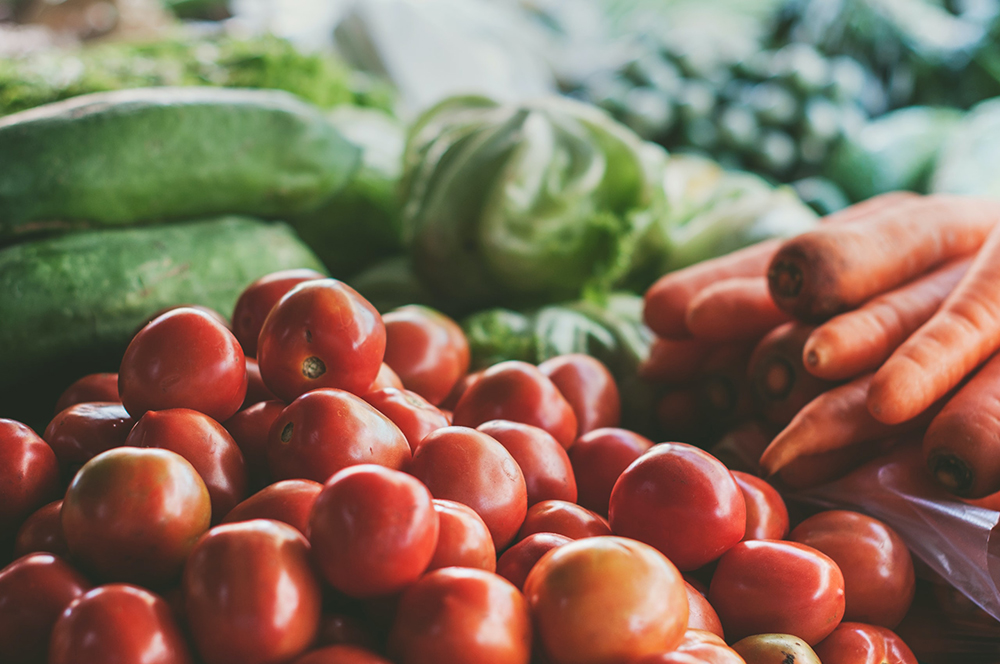 April 9, 2021 Manuel Contreras (“Contreras”), a former Sanitation Department employee for Green Thumb Produce, in Banning, California, is claiming that he was fired for reporting suspected California Labor Code violations by his employer to the California Office of the Labor Commissioner. In his lawsuit, filed on March 15, 2021 in Riverside County Superior Court, […]

LA City library employee grossly harassed by supervisor, including directives to remove her stockings at work; no action taken after 14 incident reports filed 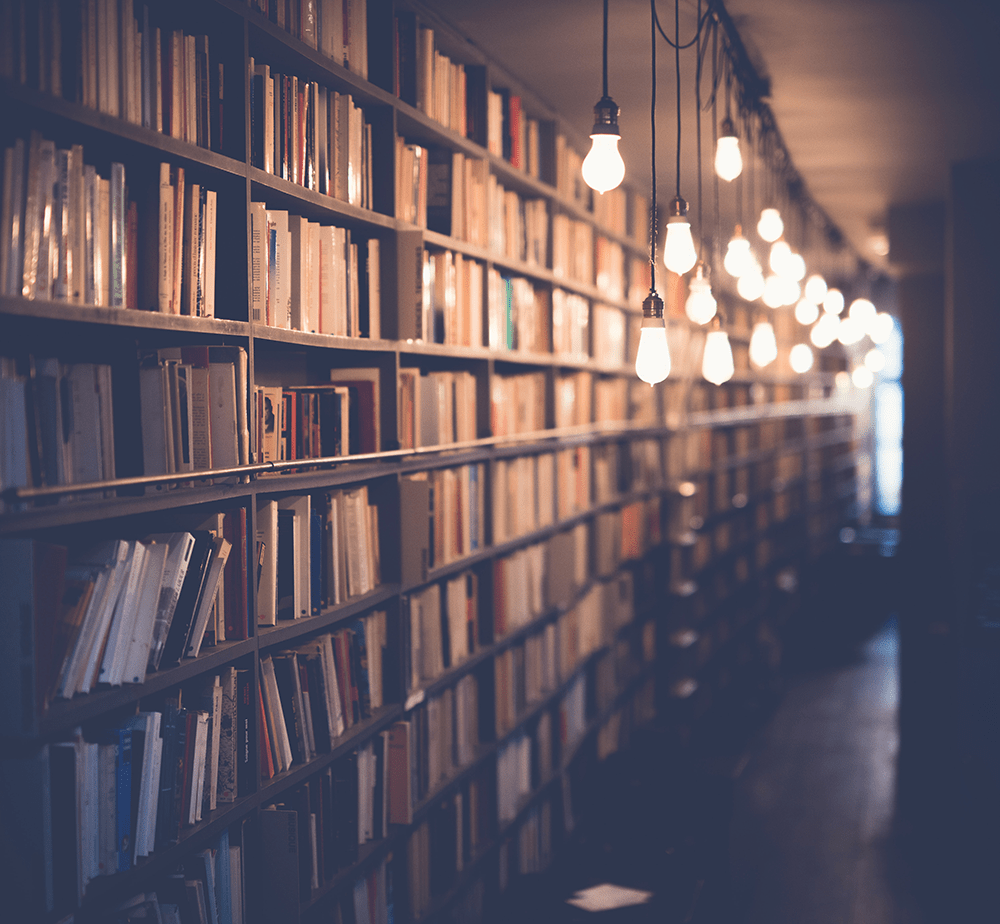 April 9, 2021 A former Administrative Clerk, represented by employee rights firm Kyle Todd, P.C., and former employee of the City of Los Angeles (“City of LA”) public library system, is claiming that she faced severe sexual harassment for two years. In her original complaint filed on February 19, 2021, this individual, who wishes to […] 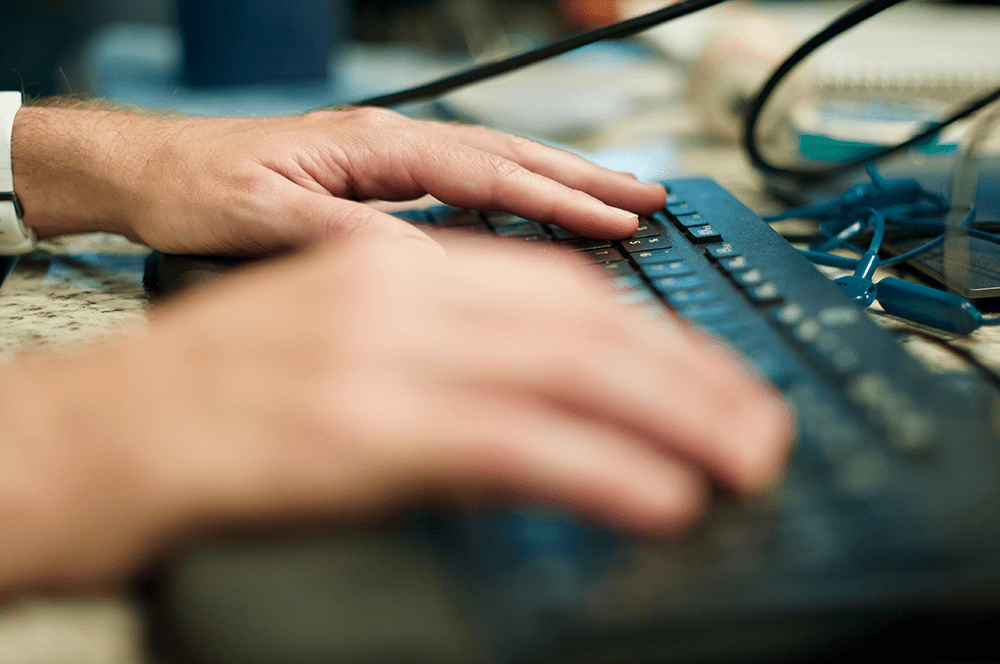 April 9, 2021 Michael Patterson, a former District Sales Representative at the Irwindale office of Charter Communications, Inc. (“Charter”) is claiming that he faced sexual harassment and was then fired by Charter after making reports about his abuser. In his original complaint filed on April 20, 2020, Patterson claims he was sexually harassed by his […] 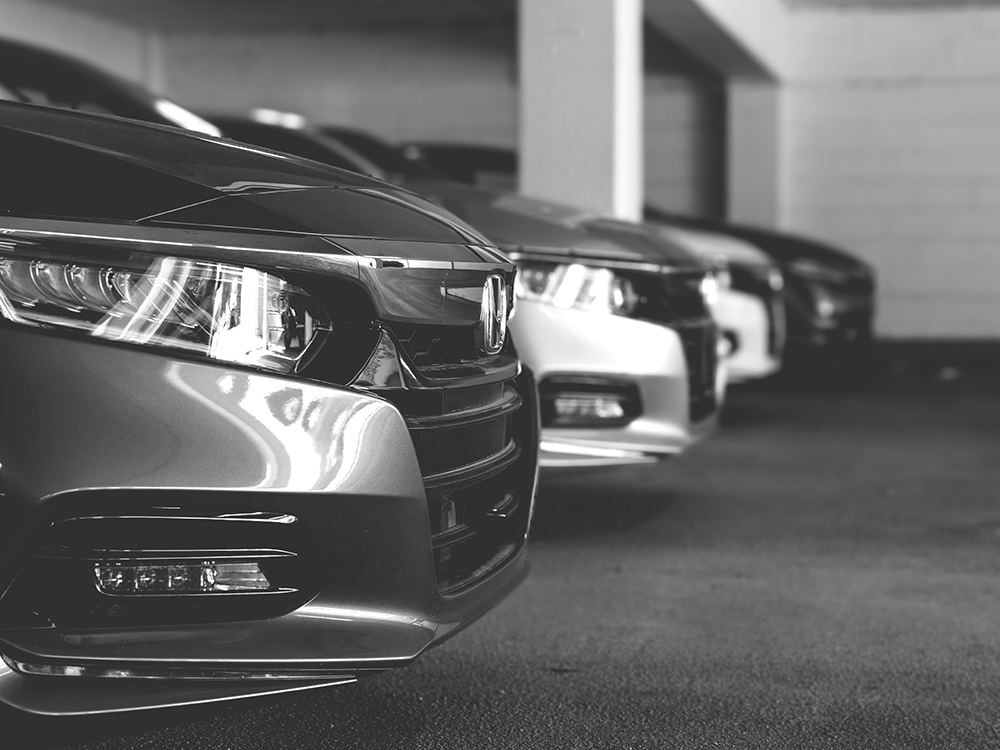 Michelle Thurman (“Ms. Thurman”) a customer support agent formerly employed by Aerotek Inc. (“Aerotek”) and American Honda Motor Co., Inc., (“Honda”) is claiming that she faced constant sexual harassment from her supervisor and was then fired for reporting said harassment. In her complaint, filed on January 29, 2021, Ms. Thurman claims that Wayne Brown (“Brown”) […]

March 24, 2021 Tramaine Burrell (“Burrell”), an electrician formerly employed by Champion Home Builders, Inc. (“Builders”) is claiming that he faced racial harassment and was then fired by Builders after making reports about the harassment. In his complaint, filed December 31, 2020, Burrell claims that Abel Madrigal (“Madrigal”), a co-worker, engaged in a pattern of […] 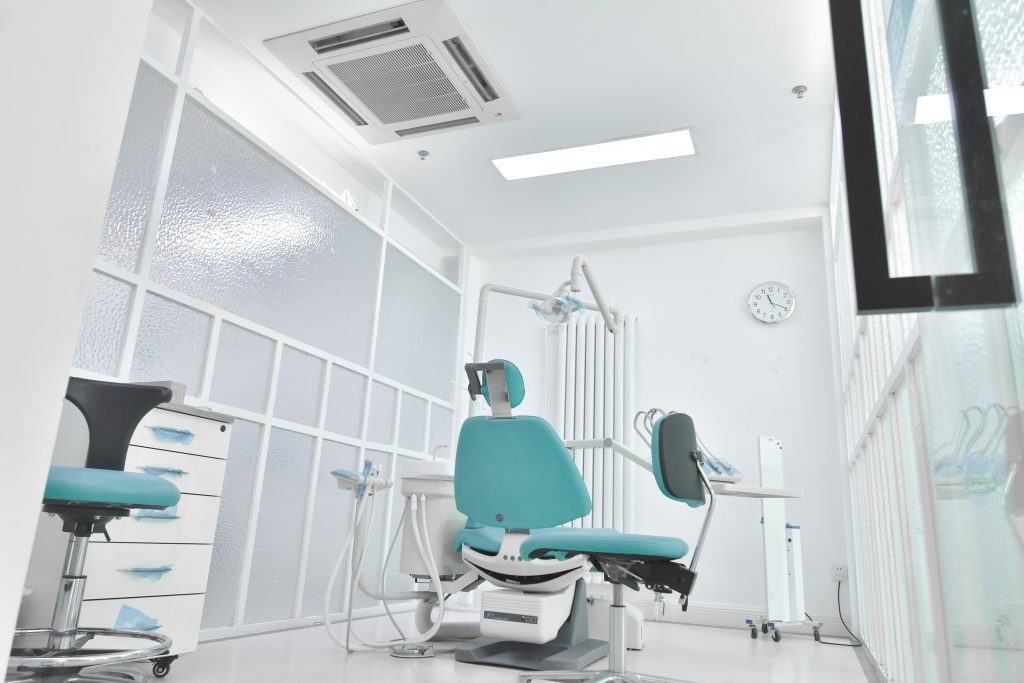 October 28, 2019 Two former employees of Cunning Dental Management, LLC (“Cunning Dental”) are claiming they were sexually harassed and then fired by Cunning Dental after complaining about the alleged harassment. Crystal Montoya, a former Administrative Assistant, and Pearl Trejo, a former Call Center Supervisor, have now filed suit against the dental practice. In their […]

Kingsburg trucker was forced to work to exhaustion, then fired for speaking up, lawsuit claims 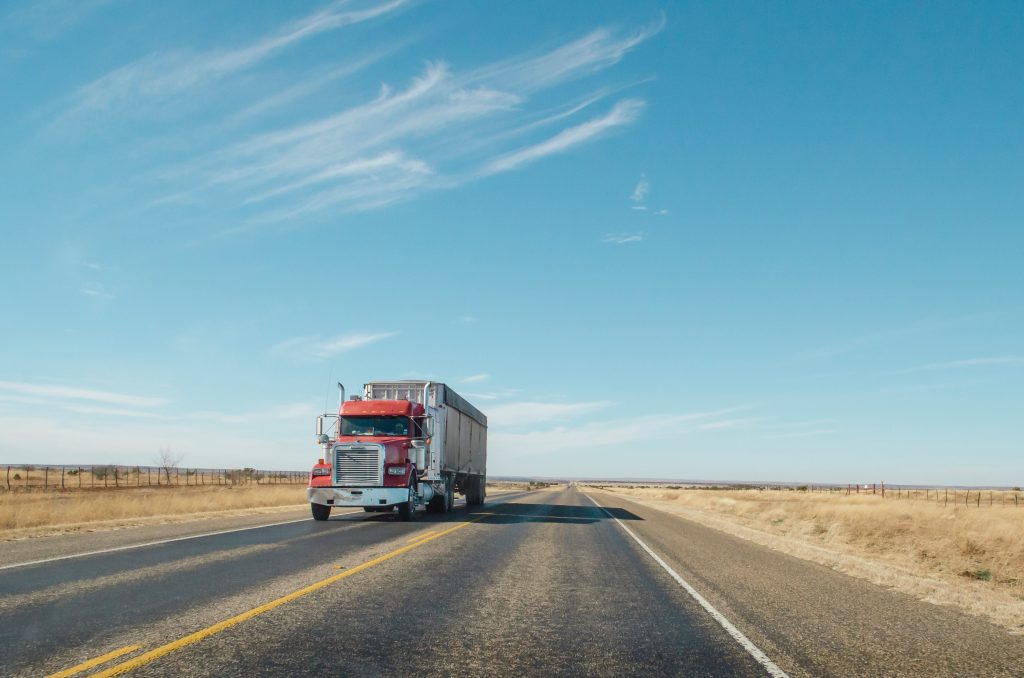 January 12 2021, Former employee of Kingsburg trucking company Cheema Transport, Inc., Steven Blount has filed a lawsuit alleging he was illegally overworked, then fired for speaking up to his manager. Knowing the safety risks involved, Blount alleges management insisted he keep driving past the 11 hour daily limit, as regulated by the Federal Motor […] 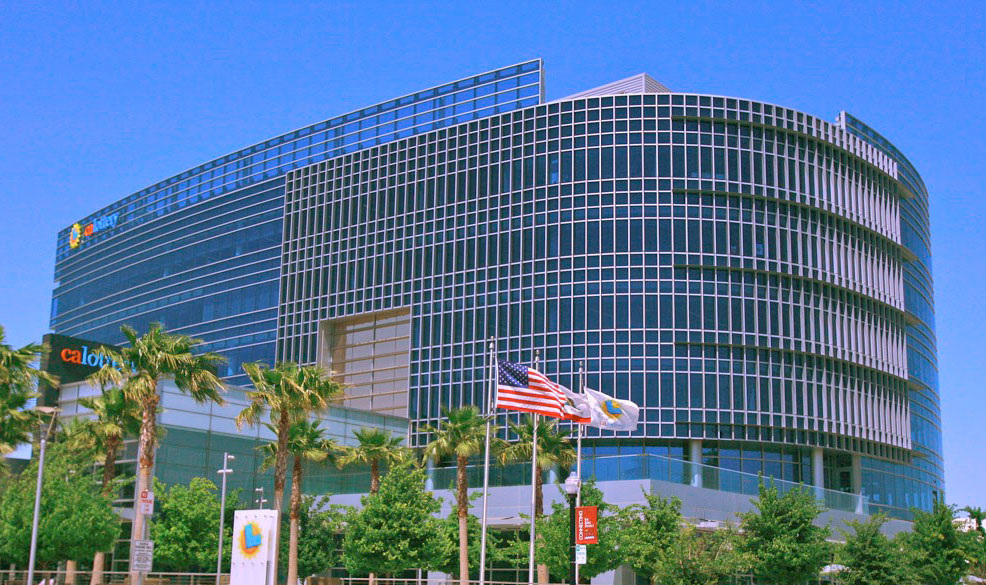 Diana Perparos, a former Office Technician at the California State Lottery Commission (“Cal Lottery”), is claiming that she faced harassment and discrimination and was then fired by Cal Lottery after making reports about her abuser. In her complaint filed on May 19, 2020, Perparos claims she was harassed by her supervisor, Ernesto Medina, because of […] 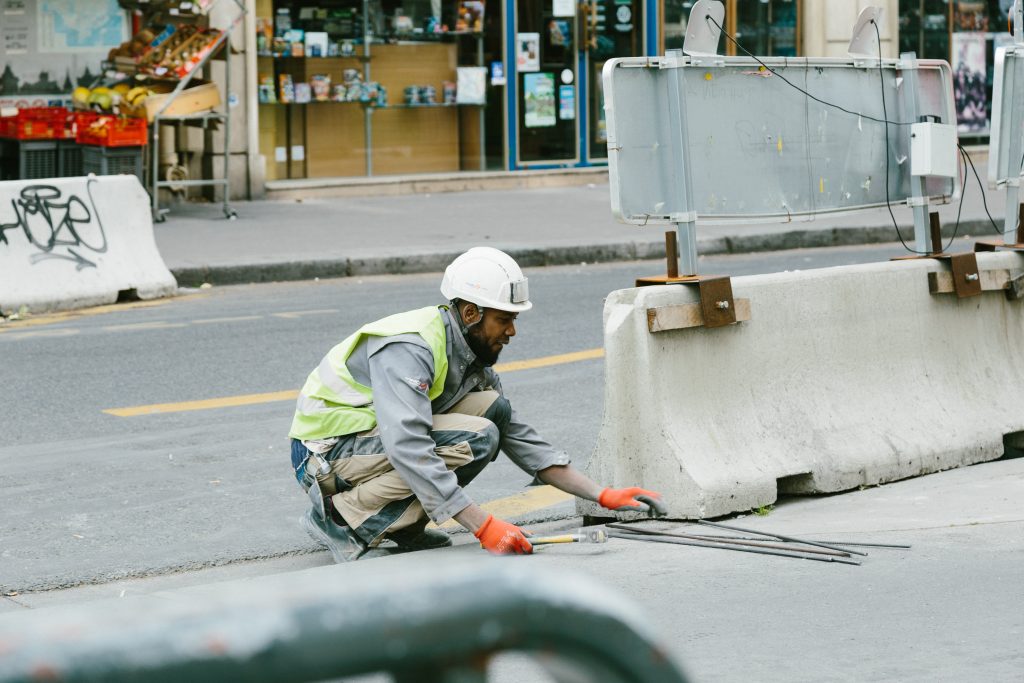 See full article: https://www.juryverdictalert.com/jury-verdicts/item/civil-rights/scudder-v-caltrans Facts and Background: Caltrans maintenance worker Tracy Scudder began working for Caltrans in 2006 and claims that he was racially harassed. Still, Scudder continued being assigned to work with his alleged harassers until 2015, when Caltrans transferred him to a different work crew. Meanwhile, Scudder’s alleged harassers were promoted during the pendency […]